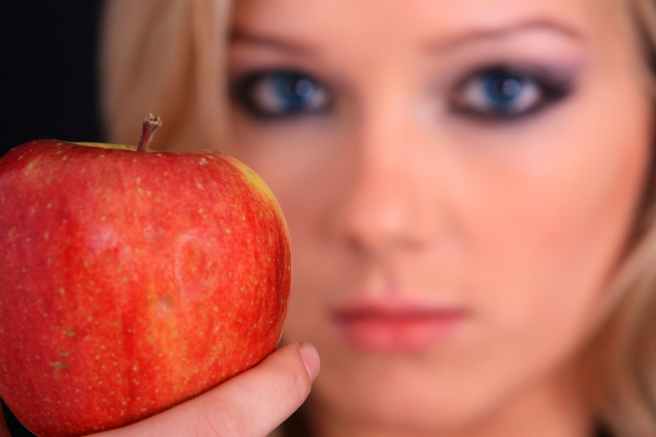 Photo by Pixabay on Pexels.com

In my previous post, reviewing McGill’s excellent book, Mark. Plan. Teach., I said there was a section on mental health I took issue with.

Throughout the book, McGill offers some excellent insights into the importance of recognising mental health and emotional wellbeing for both students and teachers, with advice from Natasha Devon on self-harm, as well as further elaboration from Dr Tim O’Brien on the effects of policy and practice in schools on teachers’ mental health.

Later on, in a chapter about improving teachers, McGill develops the idea of mental health and wellbeing for teachers, framing it within the context of the numbers of teachers leaving the profession, particularly early in their careers. He goes on to write:

In 2014, the NHS released a report on mental health problems in England. In a survey of 5,000 adults, 26% said they had been diagnose with at least one mental health issue. The report also found that ‘women were more likely than men to report ever having been diagnosed with mental illness (33% compared with 19%)’ (Bridges, 2014). Meanwhile, the DfE reported in ‘School Workforce in England: November 2016’ that ‘almost three out of four school teachers are female and four out of five school employees are female’ (DfE, 2017). If we have more female teachers working in our schools, do we not then have a potential problem?

There are a few issues with the (obviously, rhetorical) question McGill poses above, and one of the main ones is that, rather ironically, he fails to provide context.

Firstly, men are less likely to report mental health issues, due to a range of social factors around masculinity and the expectations placed on men. In 2016, the Mental Health Foundation reported that ‘28% of men admitted that they had not sought medical help, compared with 19% of women.’ (The Guardian, 2016) so it is a fallacy to then ask readers to connect the two statistics presented on the number of women who report being diagnosed mental illness and the fact that there are significantly more women than men working in schools. Secondly, McGill doesn’t point out that despite the fact that women make up 75% of the teaching work force and 80% of the overall school workforce (are we counting cleaners, catering staff, and administration staff – overwhelmingly women – here?), men make up a disproportionate number of leadership positions. In 2015, then Secretary for Education Nicky Morgan gave a speech on the topic:

…recent data shows that disparity [between women and men in leadership roles] does still exist. The vast majority of our teachers – 75% – are female. That rises to nearly 90% in primary schools. But only 66% of our headteachers are female – meaning there’s a much lower progression rate for women than for men.

Specifically, at secondary school, where the majority of teachers are female, the majority of headteachers – almost two-thirds – are male. And at primary school, where men make up just over 10% of teachers, almost 3 in 10 headteachers are male. So we see that progression to leadership positions and the top jobs doesn’t reflect the number of people joining the profession and working as classroom teachers.

The disproportionate number of men in school leadership positions, I would argue, is a huge issue in the profession. Alongside the fact that it is true: we do need more male teachers (particularly at primary level), the reason we have so few of them is precisely because of the same social constraints that lead to so few men reporting their health concerns. But having worked at a school where only one member of SLT was a woman, and for a year she was on maternity leave, so there was no female voice in SLT meetings during that time, I have seen first hand the impact of not having women in senior leadership roles (and for a long time, no BAME voices either for that matter). One of consequences that I felt strongly impacted wellbeing, particularly that of female teachers, was the lack of respect that was shown towards female members of staff. This was the case both for some senior leaders, and crucially, many of the young men we were teaching who had different cultural models and expectations at home.

The lack of respect and reinforcement, prompted by the visible lack women in senior positions, led both directly and indirectly to poor behavioural outcomes, which in turn had a huge impact on stress and teacher wellbeing for many teachers in the school. Now I’m the first to admit, this is anecdotal: my opinion, based on my personal experience and conversations with colleagues. But in six years in teaching, with another five years spent in teacher education, that personal experience is worth something (maybe not as much as McGill’s, but something). For me, gender representation at a senior level, and teacher wellbeing are linked. I’d love to investigate further how and why this is. I would also add, I don’t think that is is because women leaders are nicer, or better, or even more empathetic: this is not necessarily the case, and I am sure we all have stories about both men and women in positions of leadership who have been incompetent or worse. This prompts me to sat that I do think that McGill is right about coaching, and how important this is for new middle leaders as well as for teachers, as well as at SLT level. I should also acknowledge Dr Tim O’Brien’s comments on the importance of shifting some approaches to coaching, based on gender disparity, and the unique challenges presented by being a woman in a leadership position.

Finally, the grammar and structure of the question McGill poses suggests that women are the problem. I know that what he meant was that with such a large number of the educational workforce more likely to report mental illness, that more support is needed for teachers’ well being. I am also sure that McGill isn’t suggesting that women aren’t fit to be teachers. But by failing to provide further context or elaboration of this issue, within a chapter on mental health, the point made irked me greatly. As one of the 33% of women (and 52% of all teachers) who has taken a great deal of personal time, effort and money to work on my own mental health and wellbeing so that I can remain in a profession I love, and be effective in it, I take umbrage with what is effectively a throw-away paragraph in an otherwise excellent book.

Representation matters, and if McGill wants to make a point of discussing links between gender representation and mental health in his book, perhaps he could consider it more carefully, and in more depth. It’s very clear that teacher wellbeing and mental health is an issue dear to McGill, and I wouldn’t presume to question that commitment, but merely to point out that what seems like a throw-away paragraph here missed the mark, for me.